by jyammagames
A chat with Interviews

Luca Franzo is a programmer at Jyamma Games. Luca mediates between the design and art departments. Watch the interview to know more about how is it like to program video games!

We chose to go for it all together, and here we are. I’m Luca Franzo and I’m a programmer at Jyamma Games. I’m basically the glue between the art and design departments.

Artists make the models, they take care of the aesthetics, Designers try to figure out the best mechanics for the game, and we have to merge these two things and make them work to make the actual game.

The most difficult thing is managing the work pipeline. Working with designers, above all, trying to make sure they do not break things, because if a game was a straight-forward thing it would be very easy to make it. But you continuously have different evolutions during the production process and that’s the most challenging part. We’re a great team, we know each other well, and we work very well altogether. It’s a challenge but it’s fun at the same time, because we’re doing what we like. The main engines are Unity and Unreal Engine, so the most common programming languages are c# and c++. Let’s say that c++ can lead you anywhere, while the c# is mainly related to Unity but it’s easier for a beginner. 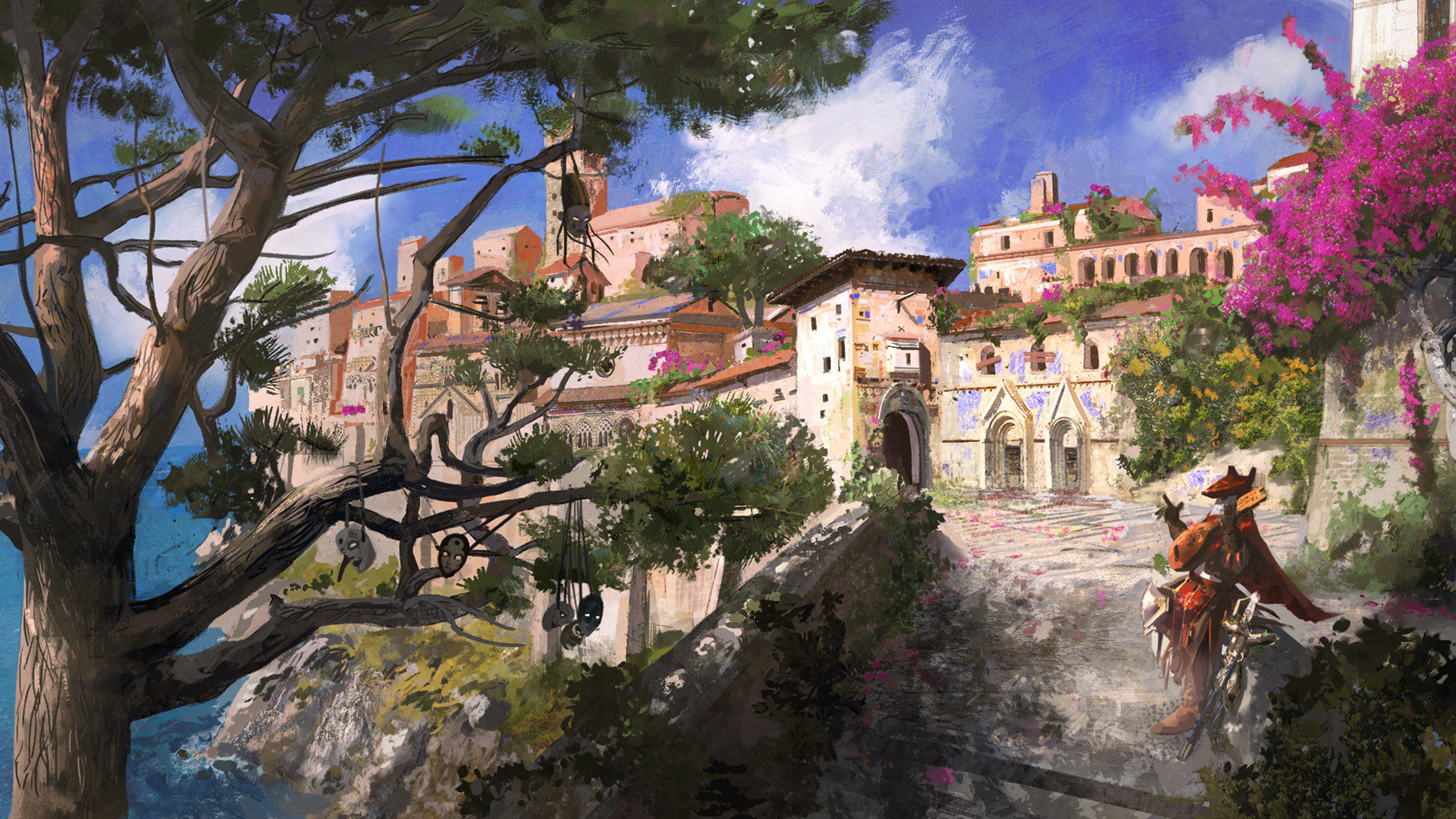 The news on Project Galileo at the Tokyo Game Show: presented the teaser with the voice of Luca Ward 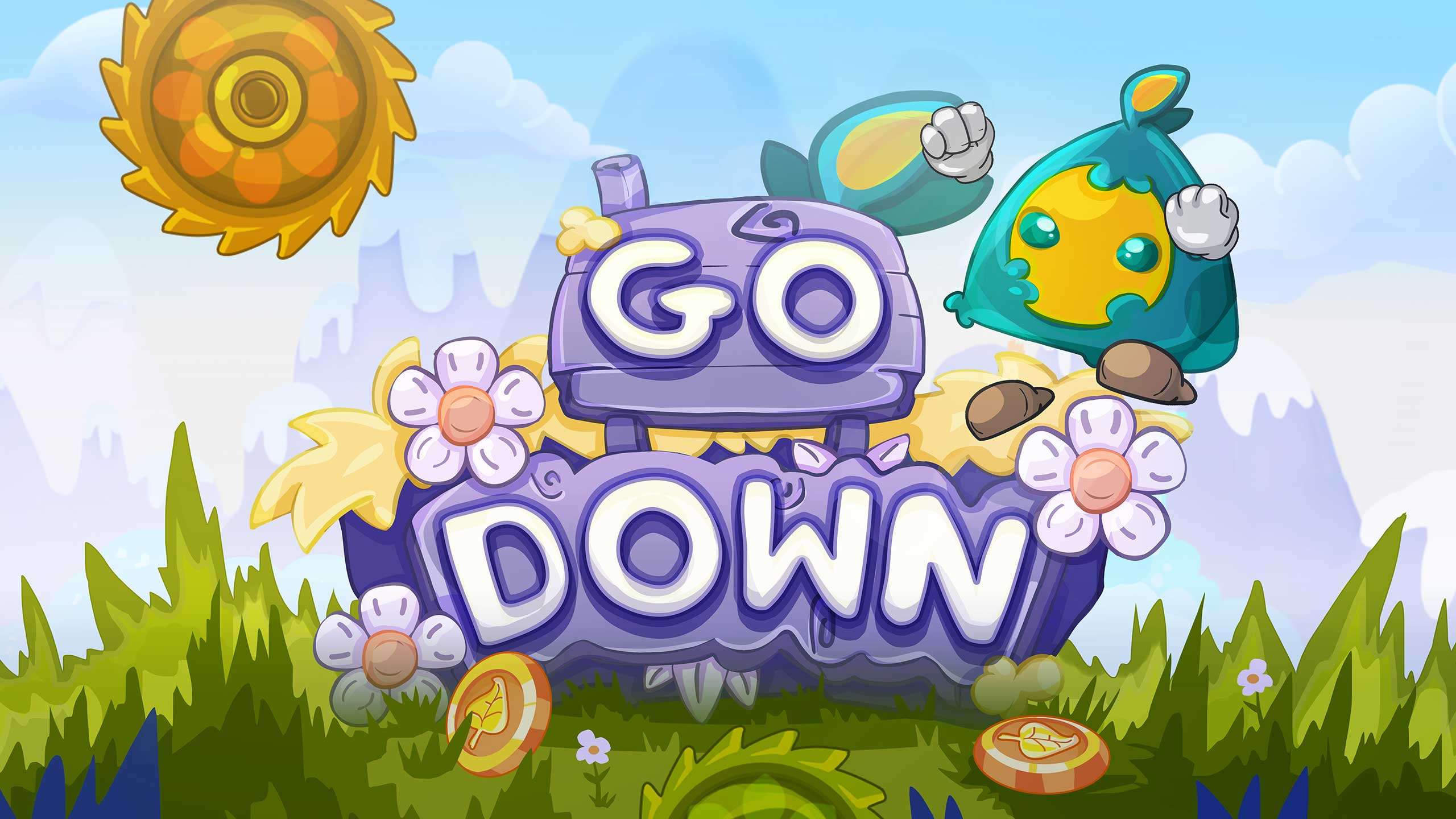