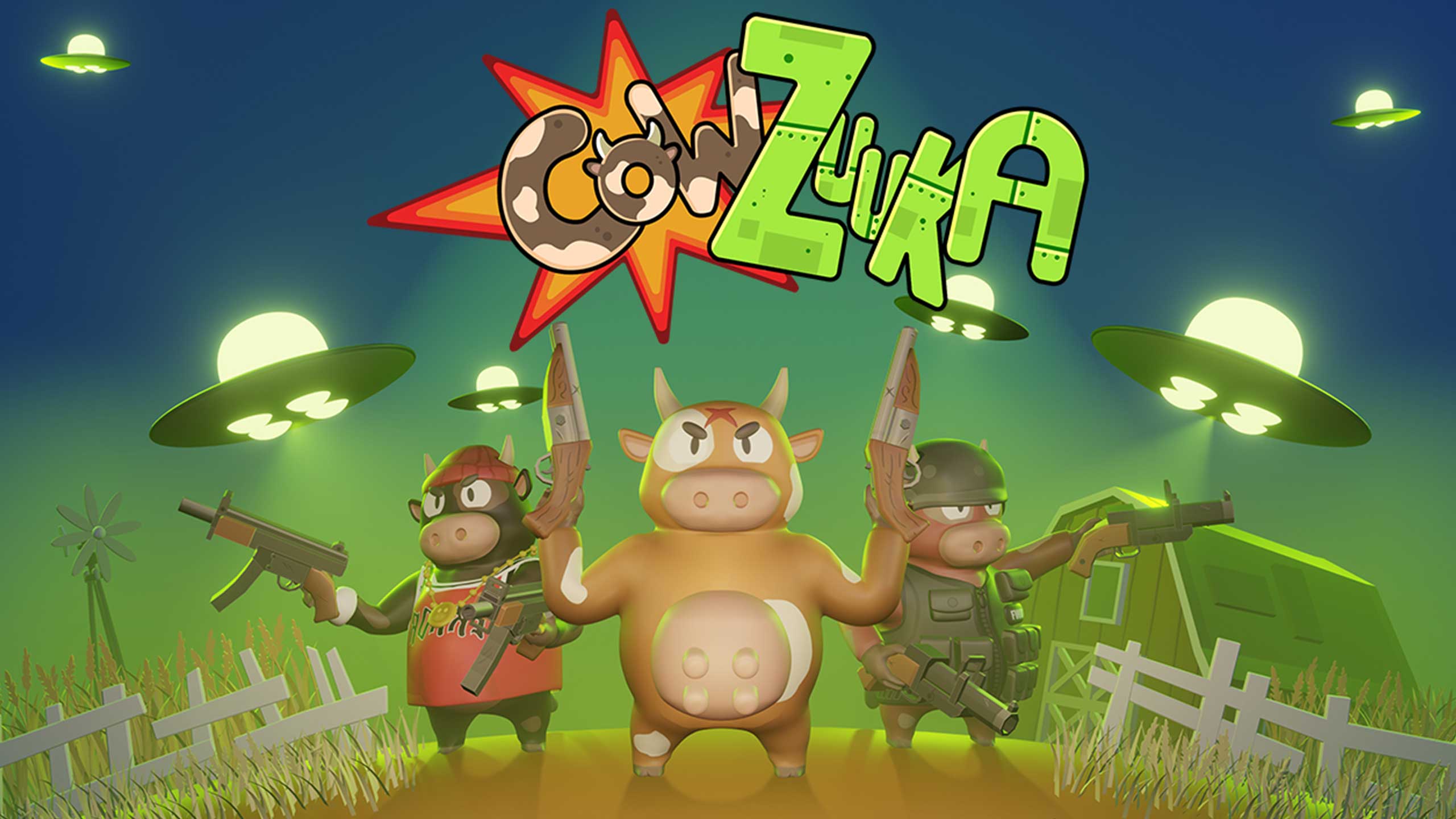 Jyamma Games is back with Cowzuuka: a new out-of-this-world shooting game!

Jyamma Games announces a brand-new mobile videogame
for iOS and Android. Cowzuuka is the latest video game from the Italian independent studio, after
the success of the puzzle game Matchy Catch. The game will be released on March 18 on iOS and
Android and is available in PRE-SAVE from today.

Cowzuuka is a challenging and insane arcade game where the player rocks with the funniest cow and shoots the falling orbs from the UFO that spawns through the sky. As the orbs are hit, they break apart into smaller ones until they disappear completely. 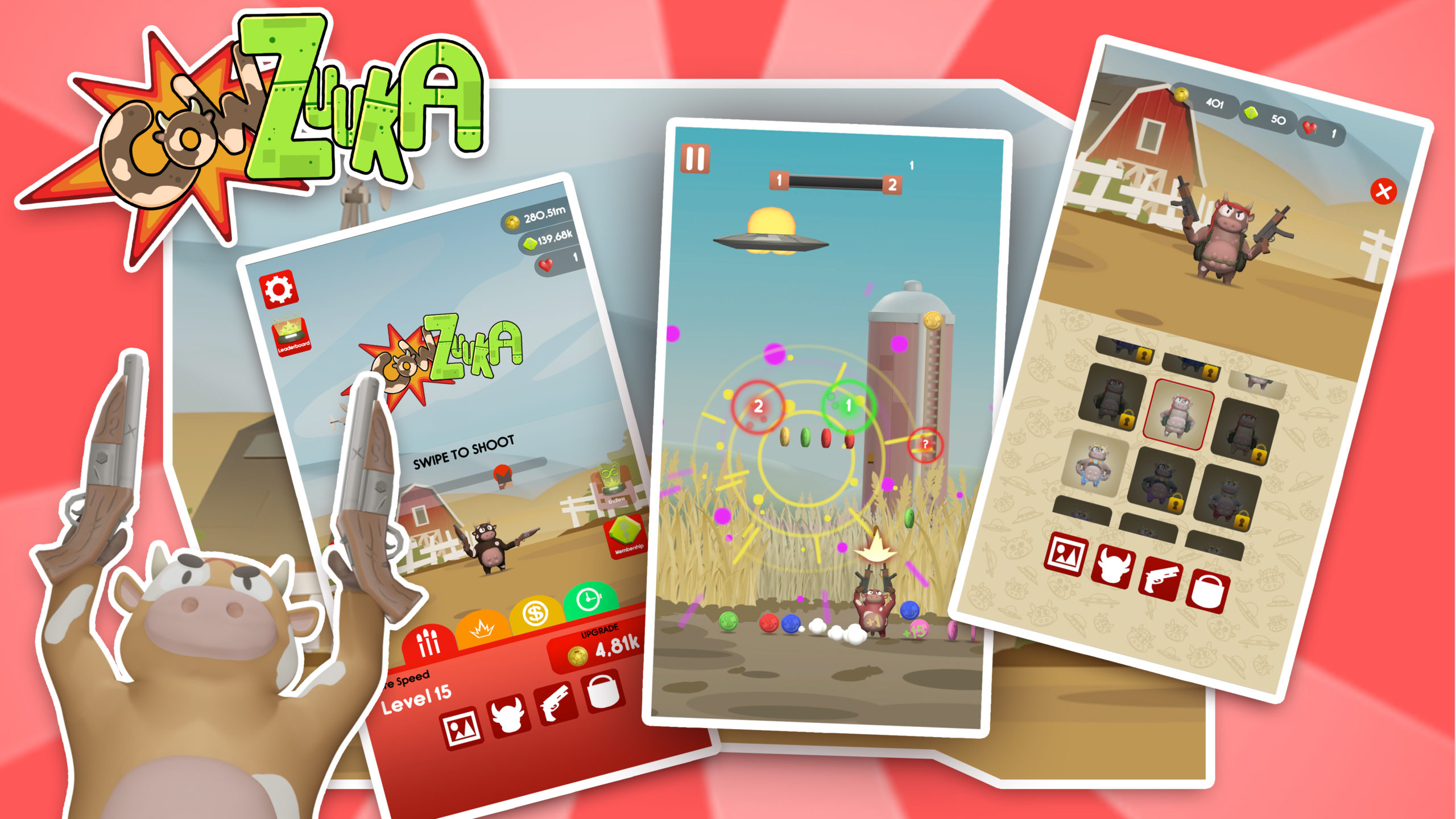 There are two game modes, the progression of the levels and the endless one. In the progression of the levels, the player need to upgrade categories with the coins earned in game: fire speed, fire power, coins and offline earnings. The coin upgrade let earn more coins from the runs, upgrading fire speed and fire power increases the weapon fire rate and damage respectively, the offline earnings increase the amount of coins generated while logged off from the game.

But the fun doesn’t stop! The player can customise their own style, by choosing a cow and a particular gun with different abilities among attractive and funny skins. Additionally, each cow and gun can be upgraded that give a boost for reaching the top of the global leaderboard. All of this in a hyper-immersive environment with high quality sound effects and 3d graphics.

The play becomes more excited in the endless mode, where the fun has no end! With the abilities earned in the progression of the levels mode here the player compete with other players from around the world for a top spot on the endless leaderboard.

Jyamma Games Studio proudly continues the path of hi-fun powered video games, where the only goal is to entertain its players. The company has been operating for just over a year and has already made two video games for mobile devices: Matchy Catch and Hi-Ball Rush.